Aug 10, Stats Ignoring. Added ‘Hire Genoese Mercenaries’ decision. Yes, we globally reduced the amount of colonists significantly so that colonial nations can’t grow quite so insanely quickly. Do you already have an account? Added ‘Compagnie Ordonnance’ decision. Plus I hate the changed interface in general. Only the Ottomans can build it, but once it’s been build the Russians can seize it and gain the benefits.

Gotta give MiscMods a whirl, seems very interesting. Really wish Magna Mundi was available for DW, but I ue3 think one should put too high hopes into the team that tries to port it.

For me, Meiou is way too slow to give it a proper shot. Reserved PS why can’t I edit my post?

Page 1 of 2 1 2 Last Jump to page: Originally Posted by SLN I still like the Modestus map however I thought it was time for a change, and I really liked the DaO map graphics.

It also bears mention that MMU is buggy as hell. I thought it would be OP if I gave it to Russia too. Claim on X now requires cores!!!

I personally prefer MMU, but then again I normally play until I accomplish a goal and then start cheating back. Originally Posted by General Brittanicus. MEIOU – prettfies the map, adds lots of provinces and stuff. This looks great, thanks for posting it here! Results 1 to 20 of wid Ok, after a long wait here it is, the Death and Taxes 6.

Added ‘Establish Royal Mail’ decision. Plus I hate the changed interface in general. 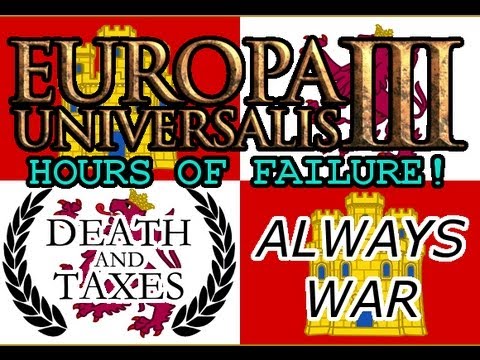 It is a cheating peace of shit if you want to do things like go against the big lucky nations as too small a nation, however. Oh wow, was just scanning the thread on p-dox to find where you mentioned the release date and i saw this is out: Home Articles What’s New? 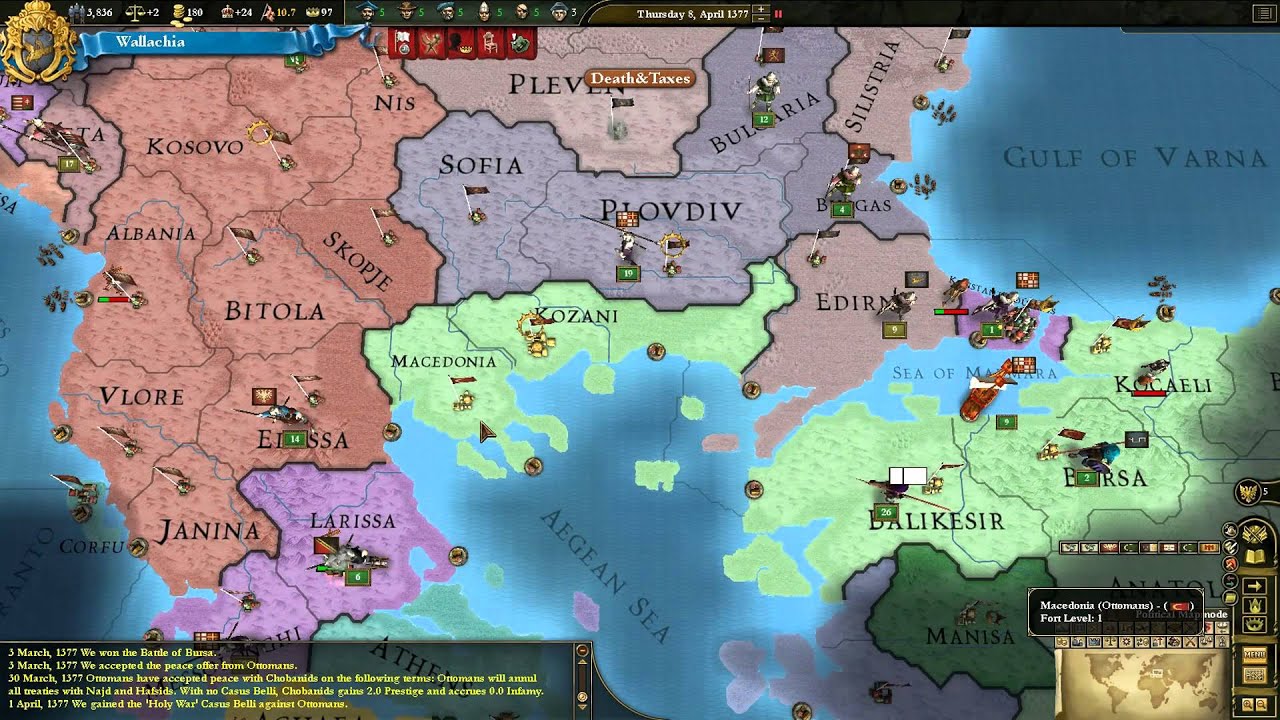 All times are GMT Aug 9, Stats Ignoring. Added ‘Spanish Tercio’ decision. Spoiler Alert, click show to read: The time now is You should just notice a general difference as you play.

Added ‘Portugese Tercio’ decision. It’s like with the major MTW2 mods, they all haven’t different areas that they excel in. I enjoyed it the most out of the major mods though. Added ‘Use Egyptian Conscripts’ decision. Added ‘Use Ottoman Artillery’ decision. 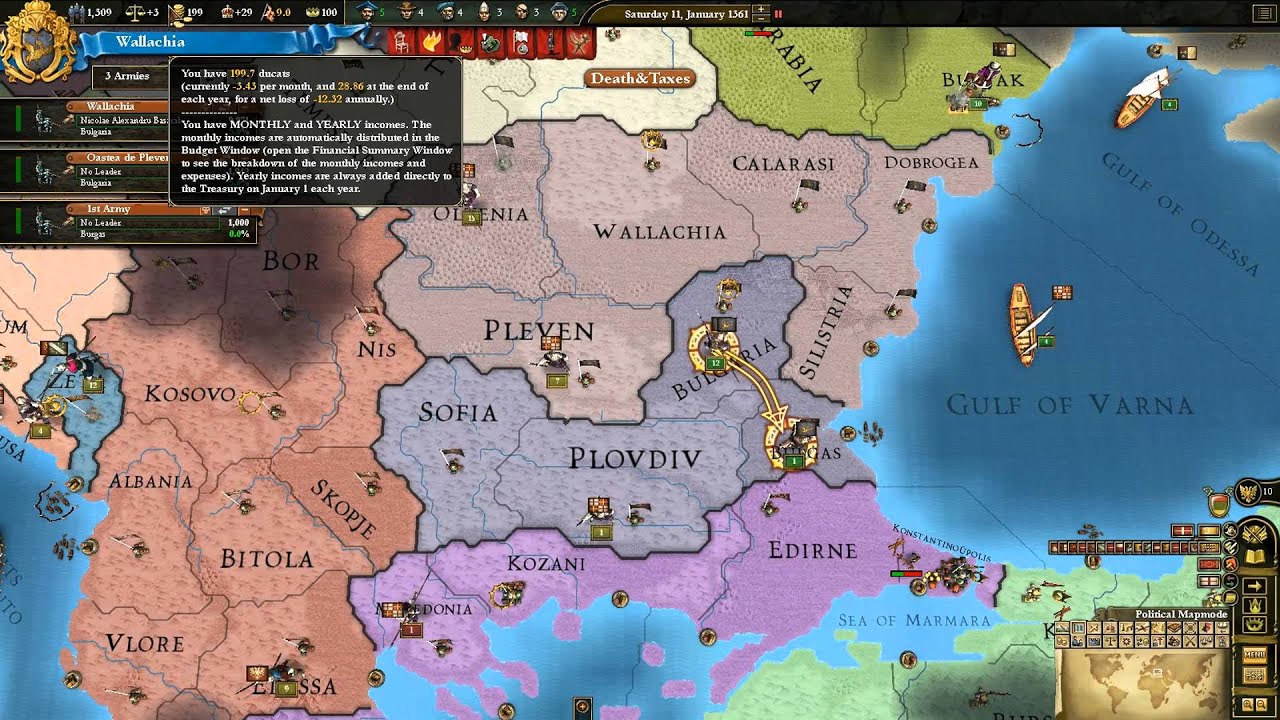 I’d agree with Nhy on this one. But it is the hardest one thus interesting.